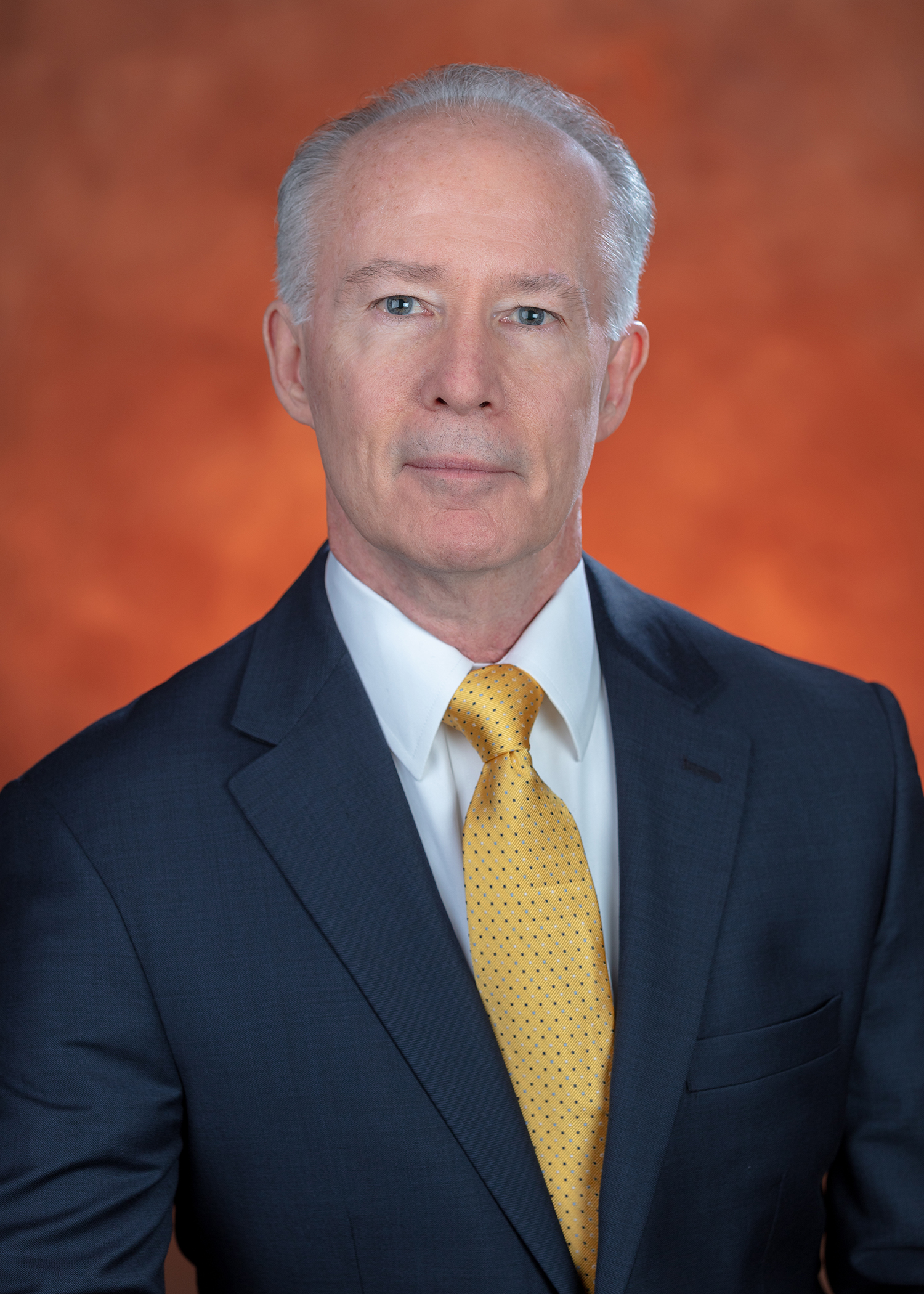 Greg and his wife Sandra have lived in Crestwood for over thirty years. It is the third home they have owned in Crestwood and consider it a privilege to have raised their sons, Lawton and Aaron, in such a fine community.  Greg and Sandra have belonged to Prince of Peace Lutheran Church in Crestwood for over twenty years.  He is currently serving as the Finance Chairman and served as President of the congregation from 2013 to 2016.  A graduate of Harding University with a bachelor’s degree in Mathematics, Greg enjoyed a twenty-three-year career in telecommunications with SBC Communications Inc. in St. Louis.

Early retirement from SBC led to a new career working for the city of Arnold as the Director of Administration from 2002 until his retirement in 2014.  His responsibilities included managing information technology, the municipal court office, the city hall building and right-of-way, easement and property acquisitions for public works and redevelopment projects.  He was acting Public Works Director for one year and acting Parks and Recreation Director for three months.  He also served as construction coordinator for the Arnold Commons shopping center development.  Greg enjoyed working in municipal government and looks forward to putting those experiences to use as your Alderman in Ward 3.

Greg welcomes hearing from you.